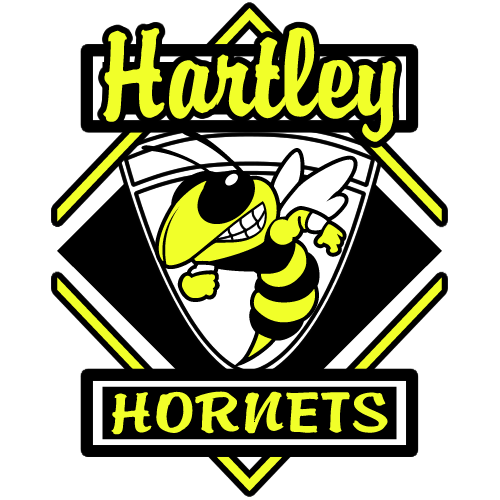 The Parent/StudentVUE portal is a component of the LPS Student Information System that allows parents/guardians to:

We, the Hartley Community, strive to create a climate which values diversity, individual differences and high standards for academic achievement and social responsibility.

The school, which was opened in 1921, was named after the late Ellis T. Hartley who was superintendent of schools at the turn of the century.

Hartley was the first school built under the official building program adopted by the Board of Education. It cost approximately $8,000 to build. The grant for it to be built was given on April 21, 1919 and the school opened in 1921. The original building had 13 rooms: 7 regular classrooms, 1 kindergarten, shop for low grade handiwork, a community room, a principal’s office, nurse’s room and teachers room.

Today Hartley serves a diverse population of families in a unique urban neighborhood. Our exceptional staff members provide quality educational services to students in preschool through 5th grade. In 2002-2003 Hartley 3rd and 5th graders showed significant improvement in achievement in both reading and math on the Metropolitan Achievement Test. Hartley also received the prestigious “Elementary School Top Volunteer Program Award”. We believe our continued commitment to rigorous standards and hard work will allow our students to excel at even higher levels in the coming years.